On this week’s episode, among other things, Barbara throws out a question about setting intentions and off we go to the races concerning being turned into commodities; how to detach from that culture without leaving it; Lynne explores the meritocracy and looks into the history of these puritan ethics; and everyone is given homework to experiment with the manifestation of creation.

Join us for our next FREE TELECHANNEL
Wednesday, October 5, 10 AM Central

Come join us as we follow up from the last channel on Intention, Visualization and Manifestation. We were given homework and I can’t wait to share what I manifested!

Always free, all are welcome, 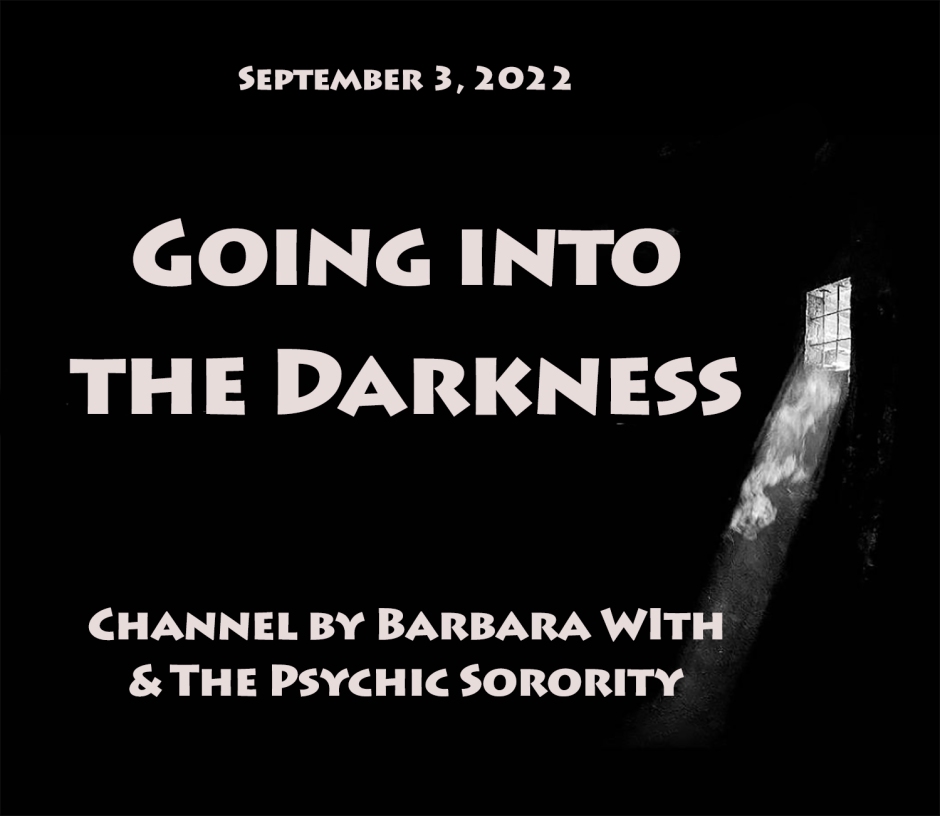 In this week’s episode, among other things, Barbara has surprise guests not only in Afterlife but on ZOOM; Heike shares her experiences taking excursions into Dark Room retreats; Lynne and Lynda help us all recall some of our darkness diving through the years; Debbie goes after enlightenment and the Party once again brilliantly takes us to the root of the matters.

Join us for our next FREE TELECHANNEL
Saturday, September 24, 10 AM Central

As Conflict REVOLUTION® has evolved through the years, we created a much more in-depth articulation based on the scientific theories brought through from Einstein and researched by many. Einstein et al: Manifestation, Conflict REVOLUTION® & The New Operating System is the definitive work of that remarkable process.

Order yours here for a discount and receive a signed copy!

Join us Saturday, September 3rd, 10 AM for another meeting and conversation with Einstein and the Party.

According to Brita Christenson, a cancer genetic counsellor at the Mayo Clinic, the reason humans can’t grow back limbs but starfish, crabs and salamanders can has to do with scarring vs stem cells.

When a human and other mammal loses a limb, the wound scars over, and the limb is merely shorter or gone. When a starfish loses an arm, the starfish directs stem cells to the area, which can become whatever kind of cell is needed to grow back the arm. This is referred to as regeneration, the ability of an animal’s cells to make new body parts during adulthood like they did during embryonic development. Stem cells are the “permanently immature” cells that can decide what form they will take.

What makes starfish, crabs and salamanders different from humans and other mammals? And is there a way to self manage one’s Domain to send stem cells to wounds in order for regeneration to occur? After all, humans still have stem cells; they are what cause your skin to heal after being cut or bruised.

This week, we’ll ask Einstein and the Party what it might take for humans to take control of their own healing on such a deep and intimate level. And of course, our conversations with the Psychic Sorority will sure to shed some light on the subject.

Always insightful and inspiring, always free, all are welcome. 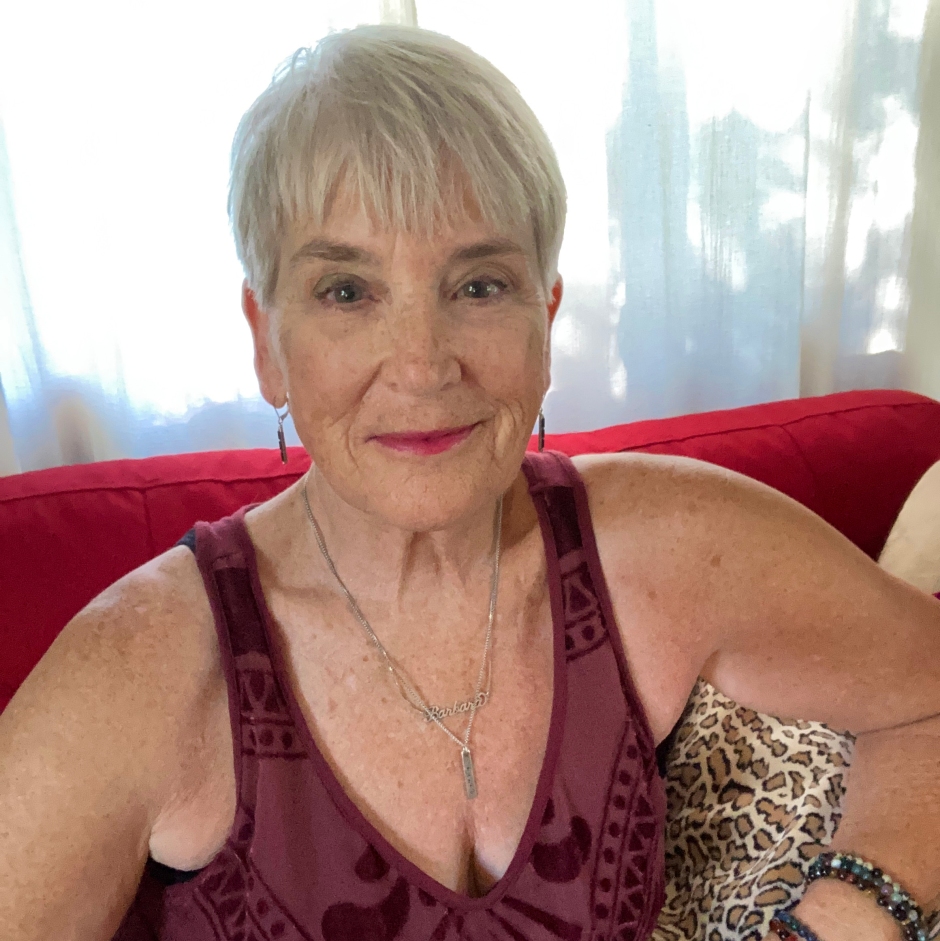 Join us as I lead LSICC in song and inspiration on Sunday, August 14th at 10:30 AM. This will be the first appearance I have made at the church for several years.

The topic will be Birthing a New Humanity, and I will bring some good news about these difficult times we are in, and share some music as well.

Afterward there will be coffee and treats. Bring something to share.

Located at the edge of Chester Creek in Duluth, Minnesota, above the deep and pure waters of the greatest of the Great Lakes, all are welcome at Lake Superior Interfaith Community Church. LSICC is a place to worship the God of one’s own understanding, and to enjoy the fellowship of kindred souls. As Duluth’s only Interfaith church, we welcome people of all faith traditions, philosophies, paths, belief systems, and religions to join in the great dialogue and shared human experience.

In 1939, Einstein wrote the first of four letters to President Roosevelt concerning the power of nuclear weapons, urging him to push the United States forward to lead the development of this new energy. His intention was to warn America that Germany had the ability to build and use the atomic bomb. He later called it “the one great mistake of my life” as it changed the course of history by prompting American government involvement in nuclear research that eventually led to the bombing of Hiroshima and Nagasaki.

Just us Saturday as we explore how this decision led to the Manhattan Project, and how it affected Einstein at the end of this life. He consequently signed on to the Russell Einstein manifesto, the last paper he authored before his death, warning of the wide-spread and devastating consequences of a war with nuclear weapons.

We will channel the Party and see what Einstein has to say from Afterlife, and how we can inspire the manifestation of peace as we birth this new humanity.

Always insightful and inspiring, along with the conversations of our Sorority. Always free, all are welcome.

On 16 November 1954 I talked with Albert Einstein at his home in Princeton, for a couple of hours, about various matters, scientific in part, but especially about the world as a whole.

When I said goodbye, and left the house, I stopped on the sidewalk and wrote two sentences in my notebook, in order that I would not forget just what he had said to me. One statement that he made that I noted is the following: “Oxenstierna said to his son ‘You would be astonished to know with how little wisdom the world is governed.’”

The other sentence about which I made a note is the following: “I made one great mistake in my life – when I signed the letter to President Roosevelt recommending that atom bombs be made; but there was some justification – the danger that the Germans would make them.”

Great discussion from our July 23rd meeting of the Psychic Sorority. We took on German Healing Knowledge, and my take on having COVID. It was so fascinating that our next FREE TELECHANNEL on Saturday, July 30 10 AM central will delve deeper into how we can generate health and well-being without being dependent on corporate medicine.

Please join us in a lively conversation and inspired listening this Saturday when we open the channel to Einstein & the Party. We’ll talk about the 67th anniversary of the Russell Einstein Manifesto, as well as the Party’s mission to not just help us heal, but prevent illness from manifesting in the first place.

Always free, all are welcome

Photo: In front of Caxton Hall, London, where the Russell Einstein Manifesto was read on July 9, 1955